Join one of our tours in Syria!

After nearly a decade of unfortunate conflict, some areas of Syria are finally gaining certain safety and stabilityr, allowing intrepid adventurers to discover its many Christian monasteries, bustling souks, and ancient Roman ruins.

From Palmyra to Bosra, Krak de Chevaliers, Aleppo, and more, our tours focus on Syria’s highlights but what makes us truly unique is that we put a lot of attention to the human side of Syria. This means that we will interact and get to know kind-hearted Syrians, while witnessing their struggle and desire to return to normality.

We already have a large experience in running tours in Syria and we only work with the best local team, the reason why this is our top-selling destination.

We have many, many scheduled group expeditions for Syria all year long, plus we can also organize any sort of private, tailored adventure.

what travelers say about us

Need to know for your Syria travel tour

How to get a visa?

In order to join a tour in Syria, you must first obtain a security clearance (Letter of Invitation). We will take care of that, so you don’t need to visit the embassy.

As of today, the areas which are controlled by the Government (the ones we visit) are perfectly safe. We’d never take a group of travelers to a risky area. Moreover, know that our team in Syria is continually monitoring the area and has the latest security updates.

Which nationalities can join our Syria tours?

We can apply for pretty much any nationality worldwide except for US passport holders (2022).

Our scheduled group tours for Syria

We have two types of scheduled Syria tour packages:

On the one hand, we have our classic 8-day trips, typically composed of 12 people, always led by a tour leader, either myself (Joan Torres) or someone from my team, besides a Syrian tour guide.

On the other hand, we also schedule shorter, budget versions of 5 days. The main difference versus the 8-day expeditions is that they are obviously cheaper, and the Western tour leader will not attend.

These are all our upcoming tours in Syria 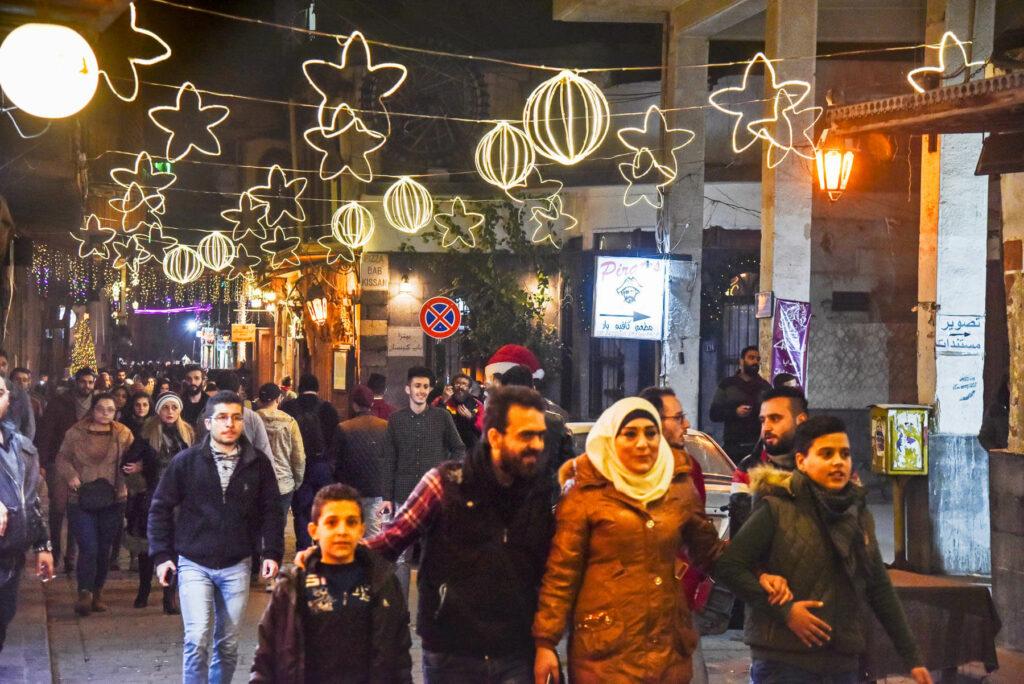 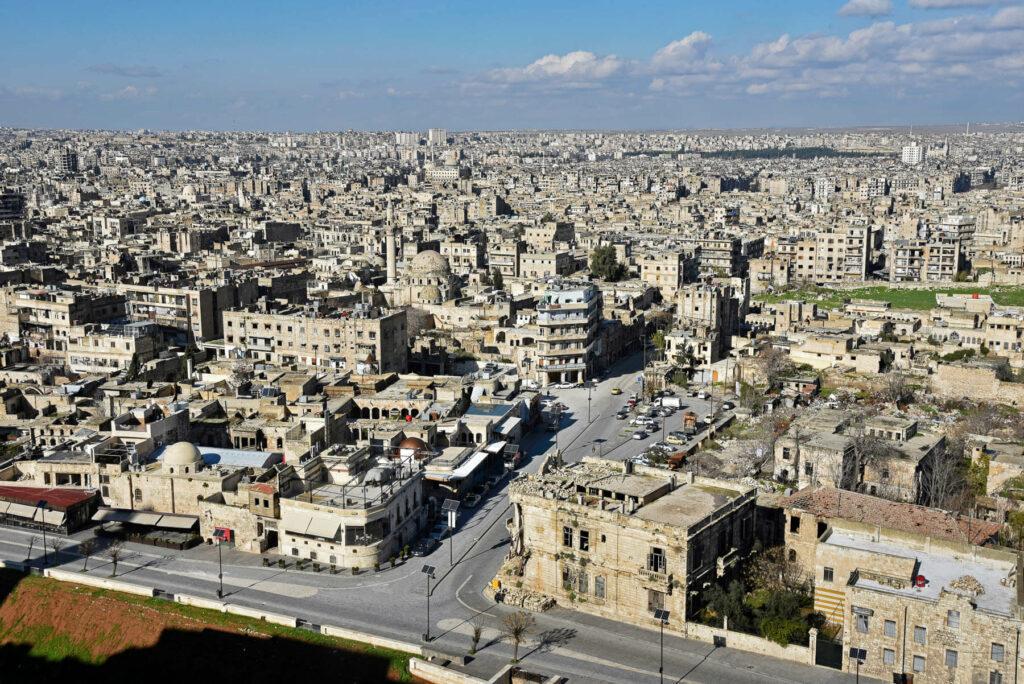 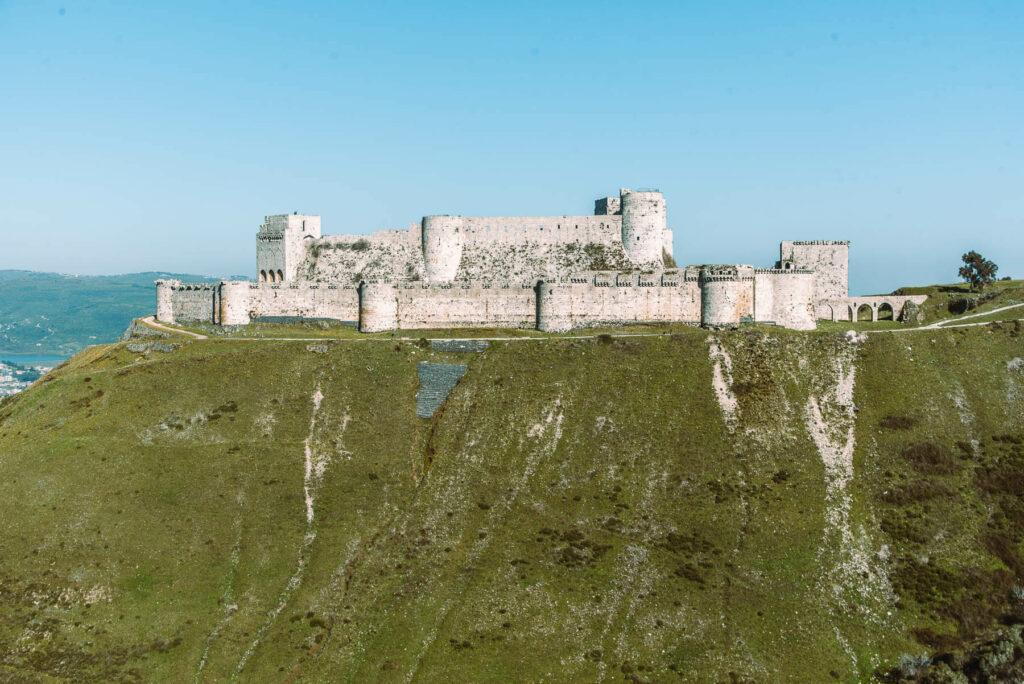 Explore Syria with a small group, on a budget! 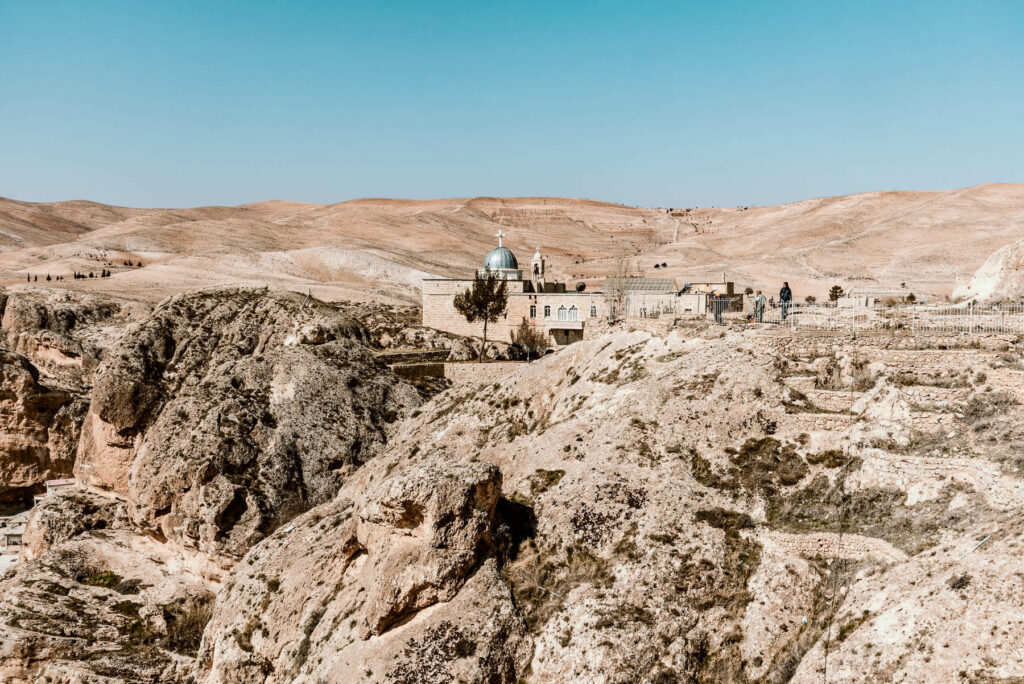 Our classic 8-day itinerary, almost at the gates of spring 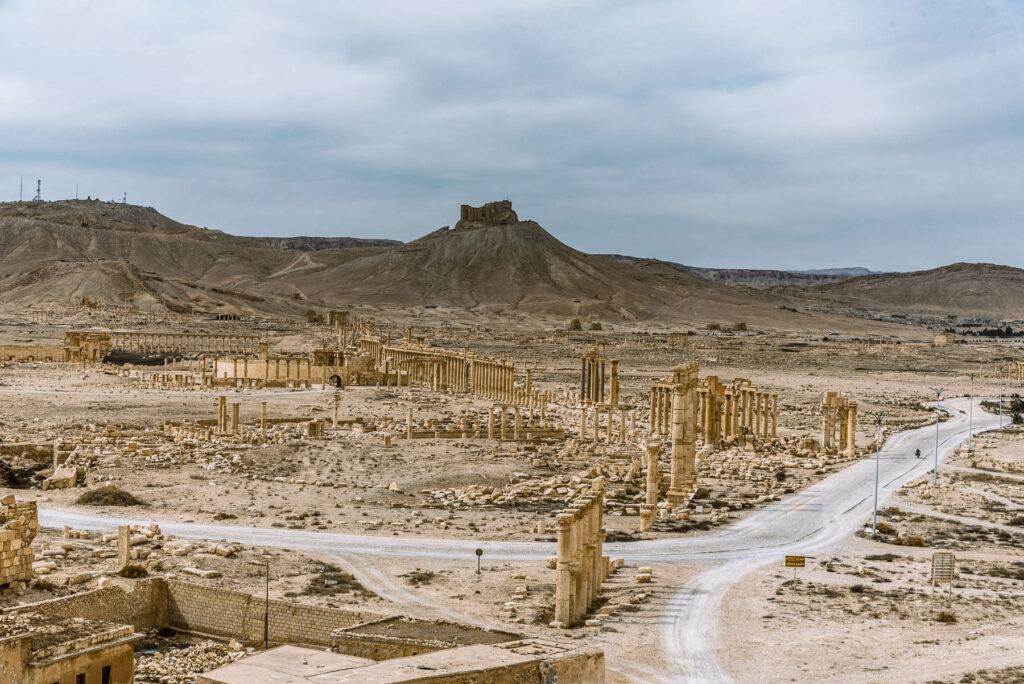 Join our last tour before the beginning of Ramadan 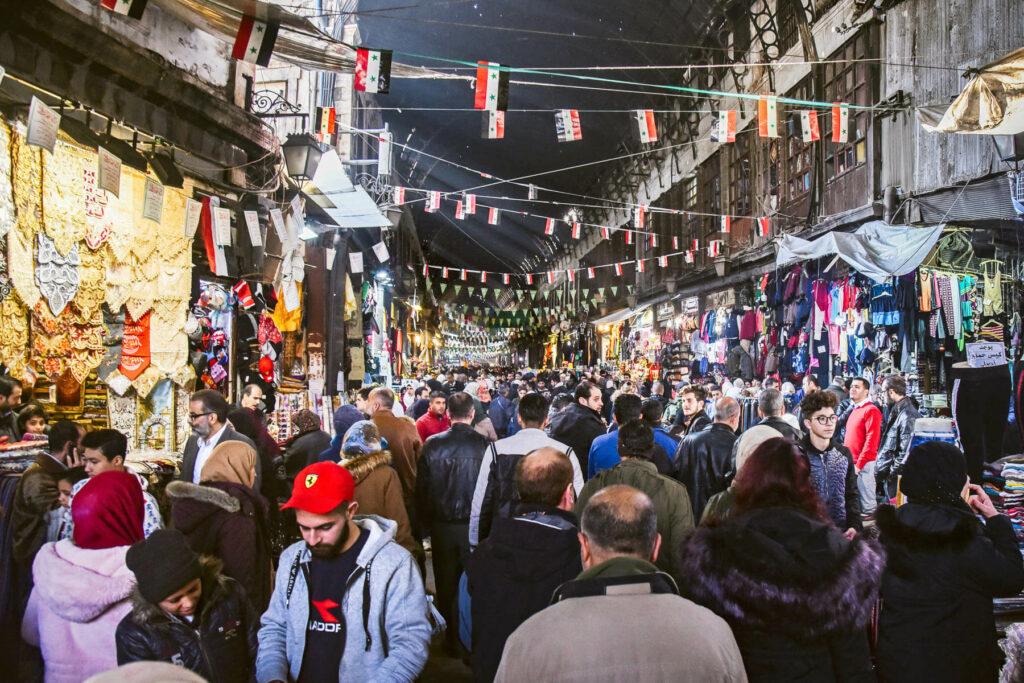 Syria in Ramadan on a budget

Syria in Ramadan on a budget

All our Syria Group Tours include

Transfer to and from Beirut

Security clearance (needed for the visa)

Private transportation and driver around Syria

Entrance fees to the places listed in the itinerary

Do you want to travel solo, or with a group of friends?

From 1-day trips to Damascus (from Beirut or Amman) to compelling multi-day itineraries, we are able to design any sort of adventure based on your needs, 365 days a year.

If you can’t afford a private, solo trip, we can also help you find other partners to travel with.

Tell us your dates

When do you want to travel to Syria

Which places do you want to visit

We will design the perfect itinerary based on your needs

Where do you want to start from

Here’s the standard 8-day tour we offer on most of our expeditions.

Join a tour in Syria: FAQ

How to get a visa?

In order to come to Syria, you must first obtain a security clearance (Letter of Invitation). We will take care of that, so you don’t need to visit the embassy.

How much does the visa cost?

Price varies depending on nationality:

The visa fee is paid at the border, to the respective authorities.

Which nationalities can join this tour?

All nationalities except for US passport holders. Unfortunately, visas are not issued for them (2022).

Are there ATMs in Syria?

Your credit card can’t be used in Syria. You must bring all your money in cash.

Which currencies do they accept?

Mostly US dollars ($) but € can be exchanged too.

If I want to join a Syria tour, where does it usually start?

Our scheduled group tours into Syria generally start in Beirut. It’s just easier, since flights into Damascus get canceled often and Amman is further.

However, for a private Syria tour, you can start from anywhere you like, including Beirut, Amman, and Damascus International Airport.

Fill in the form and we'll get back to you in no time!